A FRESH application has been made for the Gold Coast’s tallest building which is likely to be approved by the Gold Coast City Council despite earlier court action from residents.

An internal email to city councillors advises that the Chinese-based group Forise Holdings intends to go ahead with a new application for its Surfers Paradise tower project on the old Iluka site.

The Bulletin last month revealed residents at the neighbouring Surfers International had a win in court after Judge David Searles found the original application had a technical error and they should have been allowed to lodge objections.

The developer has now applied under the new City Plan where the proposal will be assessed on whether it meets the building code, rather than its impact on the community.

The new application will not require public advertising or allow for objections and can be processed by city planners.

The documents lodged with council show the new project will be called “Spirit”, is 89 levels and sleeker than the previous version.

A council source told the Bulletin: “It will just sail through internally. It is obviously a tactical decision they’ve made to go this way. I can’t see anything happening with it being 89 storeys.”

The new City Plan favours super towers being built along the light rail corridor and the developer has referenced this in hundreds of pages of planning documents.

Residential density drops from 693 to 479 bedrooms and the building will have a smaller floor plate from 49 to 38 per cent of the site area.

The highest liveable floor will be around 292m, eclipsing the 78-storey Q1 where the occupied height is 235m.

“Forese has not stopped, not slowed down,” Mr Hickey said.

“There is no waiting for presales — they are going ahead and Spirit is happening.”

The name change was to reflect the company’s plan for the building to be recognised on the world stage and “embody the spirit of the city”.

Forise previously proposed a $1.2 billion tower of 88 levels and while the height of the new building remains the same, it now reaches 89 storeys.

The cleared site was previously occupied by the 17-storey Iluka Beach Resort. In 2007, council approval was given for a 57-storey building. In the latest email, council’s assessment officer advised councillors the development application was in the information and referral stage.

“This development application will be presented to the city planning committee and decided by the council,” the officer said. Residents who previously opposed the project yesterday were reluctant to comment until they had received advice about the latest application. 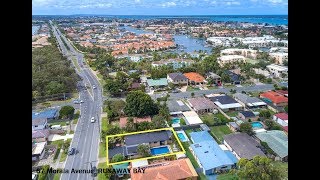 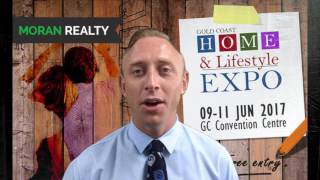 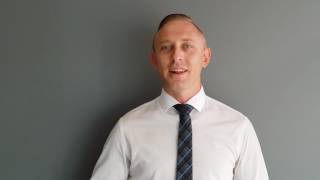